GET TO KNOW US BETTER

Edmund Rice was born into a farming family on June 1st 1762, at Westcourt, Callan, County Kilkenny, Ireland.
He attended the commercial school in Kilkenny for about two years after going to school at the local 'hedge school' in Callan.

Edmund was apprenticed to his uncle, Michael Rice in Waterford city. The business involved supplying all the needs of ships that plied their trade across the Atlantic between Europe and the eastern coast of North America. By his late twenties he had earned enough money to make himself and his family comfortable for life.

Edmund married Mary Elliot but after three short years of marriage, Mary died and he was left to care for their baby daughter.  Edmund was devastated.  He spent many years trying to decide what God wanted him to do.  At first, he thought God wanted him to become a priest.  Then, with the help of his friends, he realized that God wanted him to use his special gifts and business talents to provide an education for the poor boys of Waterford.

He began to sell off his business interests and started a school for poor boys in a converted stable.

In 1802 he started building a monastery in Waterford City.  The building was large.  There was living accommodation for Edmund and the group of men who had joined him in his work.  There was also a school. There were two classrooms on the ground floor and, overhead, seven bedrooms.  The school at Mount Sion was built to accommodate about one hundred boys in each classroom. The boys brought books home to read them to their parents who were often unable to read. In this way their parents received some education as well.

At Mount Sion Edmund built a bake house and tailor’s shop. On arrival at school each morning the boys were given freshly baked bread. This gave them the energy necessary to do their schoolwork properly. The tradition of feeding and clothing the children was carried out in all the Brothers’ schools.

In the early days, when Edmund first began to attract followers to his way of life, they formed themselves into a small group of companions. In time, two religious orders would look to Edmund as their founder; the Congregation of Presentation Brothers and the Congregation of Christian Brothers.

Edmund sent Brothers to open schools in many parts of Ireland.  In May 1855, Br Dominick McDonnell opened the CBS Primary School at the rear of St John’s Church. When it opened there were 180 boys in the school. Soon afterwards, two extra Brothers arrived and there were now 4 Christian Brothers educating 420 boys.

Schools were also opened right across the globe.  Today the Brothers of Edmund Rice are working in 30 countries across five continents.

In 1838 Edmund Rice retired as Superior General of the Order and returned from Dublin to live in Waterford. He was then 76 years of age and suffering from painful arthritis. Edmund spent the last two years confined to his room suffering from periods of memory loss. In his lucid moments he loved to read the Bible and to pray.

Edmund died on Thursday, 29th August 1844. He was buried at Mount Sion in the heart of Waterford city. His death led to widespread sorrow in Waterford. The people felt they had lost someone who had really been on their side.

On 6th October 1996, Pope John Paul II beatified Edmund Rice, the founder of the Christian Brothers and the Presentation Brothers. He was declared 'Blessed'. 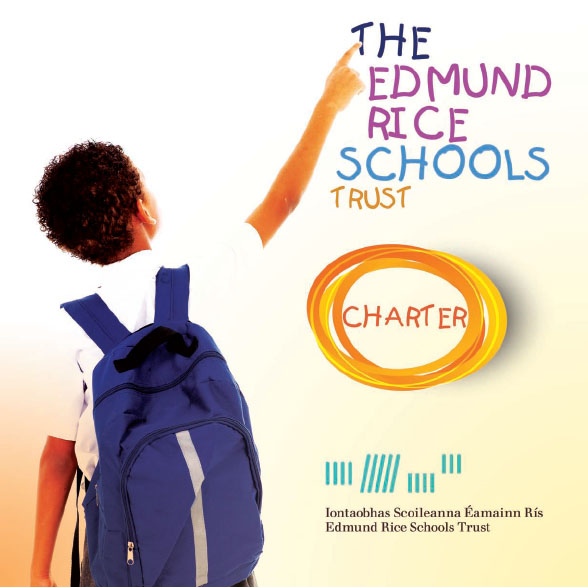