GET TO KNOW US BETTER

In accordance with the requirements of the Education (Welfare) Act 2000 and the code of behaviour guidelines issued by the NEWB, the Board of Management of Scoil Mhuire na mBraithre has adopted the following anti-bullying policy within the framework of the school’s overall code of behaviour. This policy fully complies with the requirements of theAnti-Bullying Procedures for Primary and Post-Primary Schools which were published in September 2013.

We are proud at Scoil Mhuire na mBraithre that by and large the children in our school are happy children.  There is an atmosphere of respect and this is created by the parents,  children, staff and school leadership working together in tandem. Inappropriate behaviour is challenged and high standards of behaviour are acknowledged.  This in ingrained in day to day behaviour

The Board of Management recognises the very serious nature of bullying and the negative impact that it can have on the lives of pupils and is therefore fully committed to the following key principles of best practice in preventing and tackling bullying behaviour:

In accordance with the Anti-Bullying Procedures for Primary and Post-Primary Schools bullying is defined as follows:

Bullying is unwanted negative behaviour, verbal, psychological or physical conducted, by an individual or group against another person (or persons) and which is repeated over time. This behaviour is intentional and targeted towards an individual.

The following types of bullying behaviour are included in the definition of bullying:

Negative behaviour that does not meet this definition of bullying will be dealt with in accordance with the school’s code of behaviour.

What happens when bullying does occur?

The overall number of bullying cases reported ( by means of the bullying recording template to the Principal or Deputy Principal since the previous report to the Board and ; Confirmation that all of these cases have been, or are being, dealt with in accordance with the school’s anti-bullying policy and the anti-Bullying procedures for Primary and Post-Primary schools.

Supervision and Monitoring of Pupils

The Board of Management confirms that appropriate supervision and monitoring policies and practices are in place to both prevent and deal with bullying behaviour and to facilitate early intervention where possible.

The Board of Management confirms that the school will, in accordance with its obligations under equality legislation, take all such steps that are reasonably practicable to prevent the sexual harassment of pupils or staff or the harassment of pupils or staff on any of the nine grounds specified i.e. gender including transgender, civil status, family status, sexual orientation, religion, age, disability, race and membership of the Traveller community. 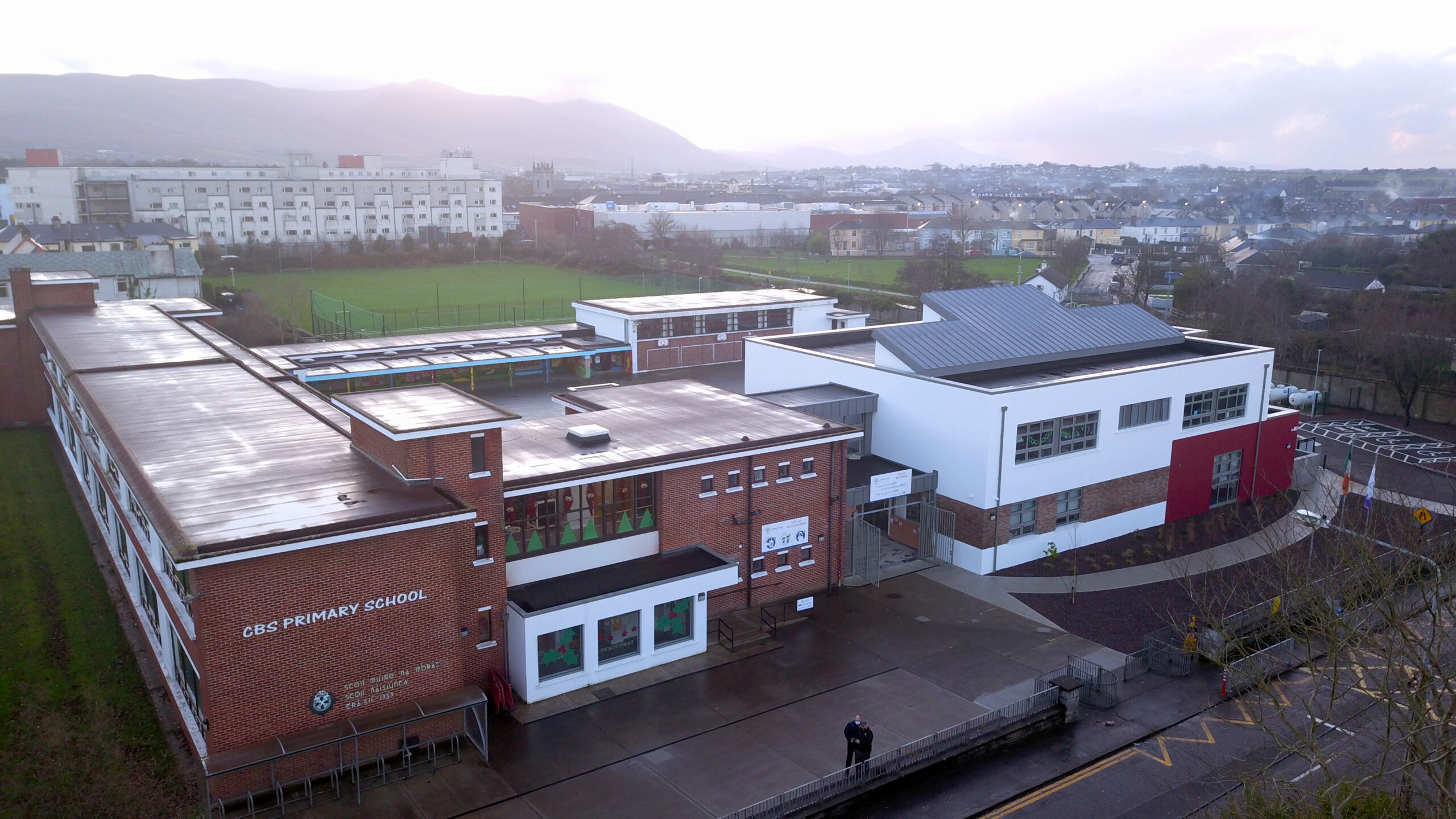